IT companies including Wipro, Infosys and Tech Mahindra have revoked many employment letters that they had given to students. The IT firms reportedly cancelled employment after months of delay in the onboarding process, probably because of adverse business conditions.

IT companies including Wipro, Infosys and Tech Mahindra have reportedly revoked the offer letters of many candidates after delaying their onboarding process for months. According to reports, hundreds of freshers who had received offers from the tech giants have seen their offer letters rescinded after a delay of around 3-4 months in the onboarding process.

Now the students have received a letter stating that their employment letter is being revoked. Students further mention that the tech companies have revoked their offer letters on the grounds of eligibility criteria and company guidelines.

“It has been identified that you are not meeting our academic eligibility criteria. Hence your offer stands null and void.” the Businessline noted.

The news of the IT firms delaying onboarding or taking back their offer letters comes at a time when there is talk of a slowdown in the IT industry across the world. The talk of the town is that because of tightening money supply – interest rates are going up across the world – the supply of easy money that is available to startups in the IT world is drying up. And that is impacting all IT companies, from months-old startups to tech giants that have been doing business for decades.

The adverse business conditions have led to many companies putting a hiring freeze. Even giants like Google, Facebook and Microsoft have put on hold fresh hirings and have ordered teams to use the available resources in a better way.

As far as Indian IT companies are concerned, earlier too several reports revealed that the IT firms were delaying the onboarding process of new recruits by 3-4 months. Many freshers also posted about the delay in the process on social media platforms like LinkedIn. 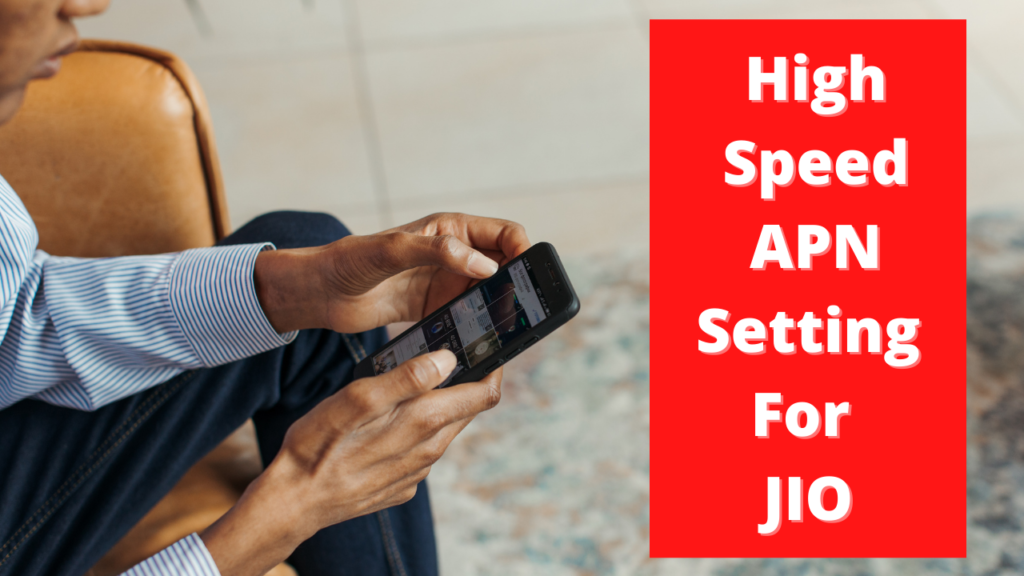 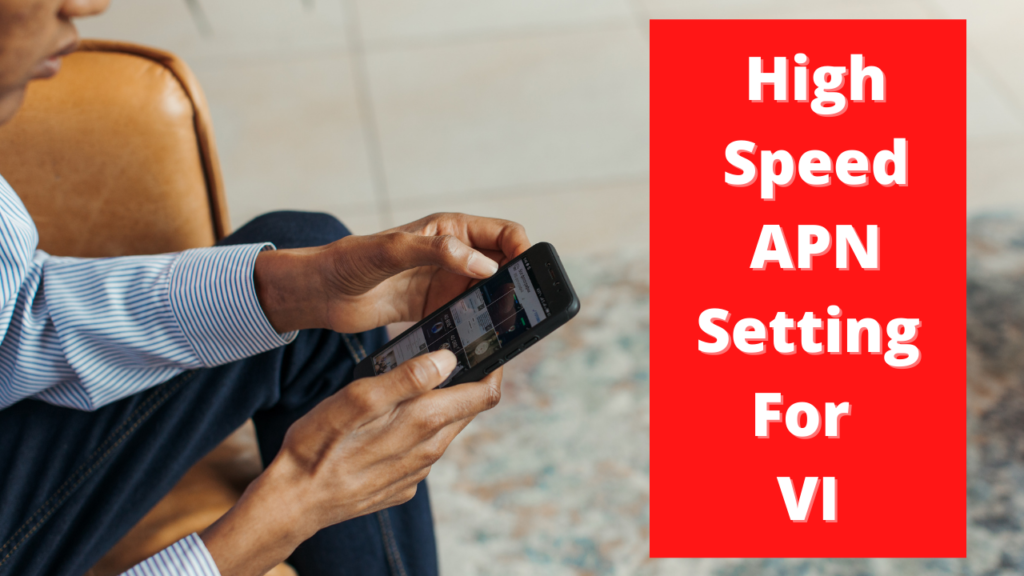 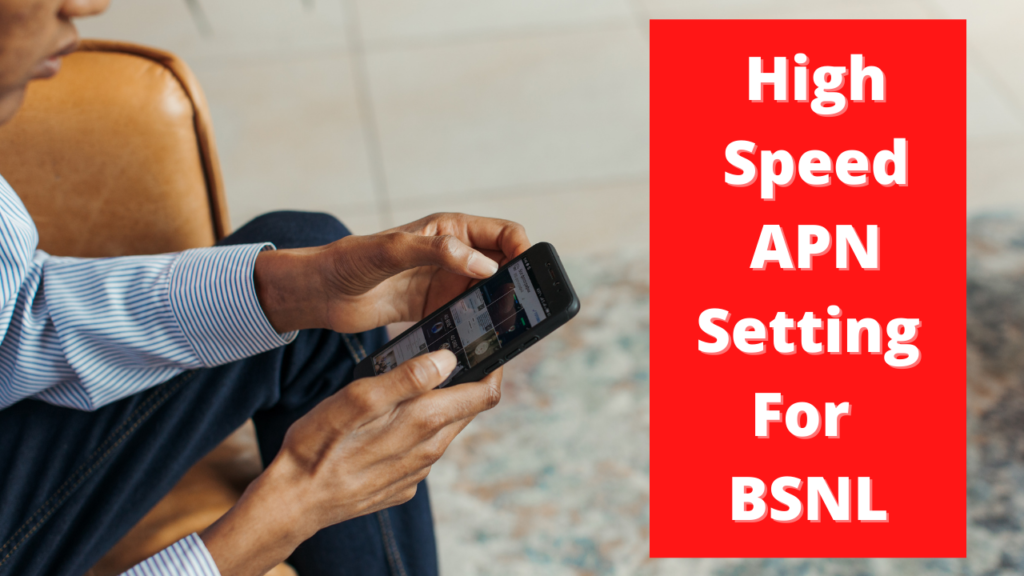 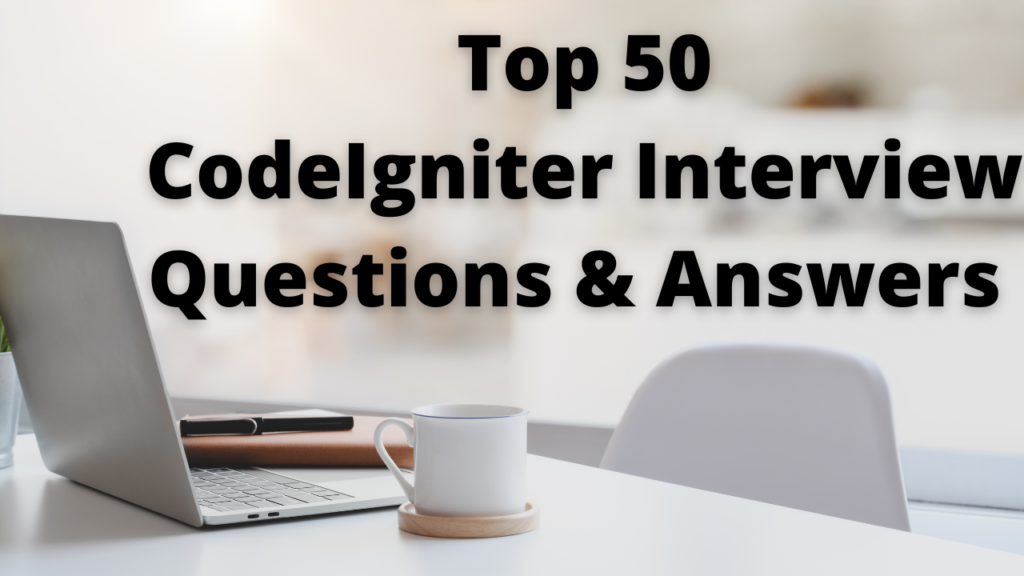 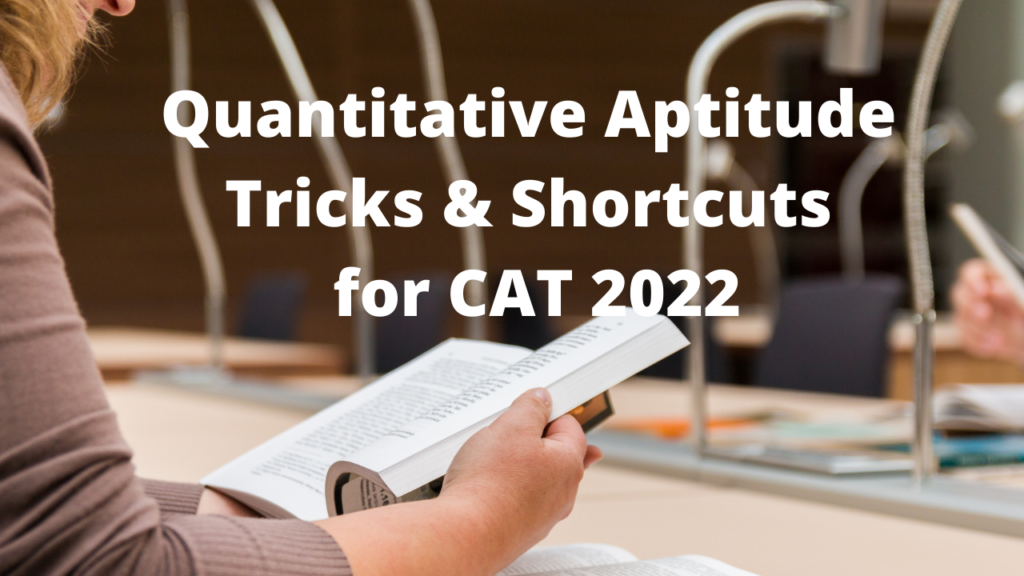